I was in Los Angeles in January 2019 for a week – and on the way back to Vancouver, I had a burger at The Habit Burger Grill at Los Angeles International Airport (LAX).

It was a good thing I checked in fairly early. It literally took 25 minutes for the order to be ready – even though they had said “15 minutes” when I placed the order.

I had never heard of this franchise before – but the staff was friendly. The only issue was the speed of the service. 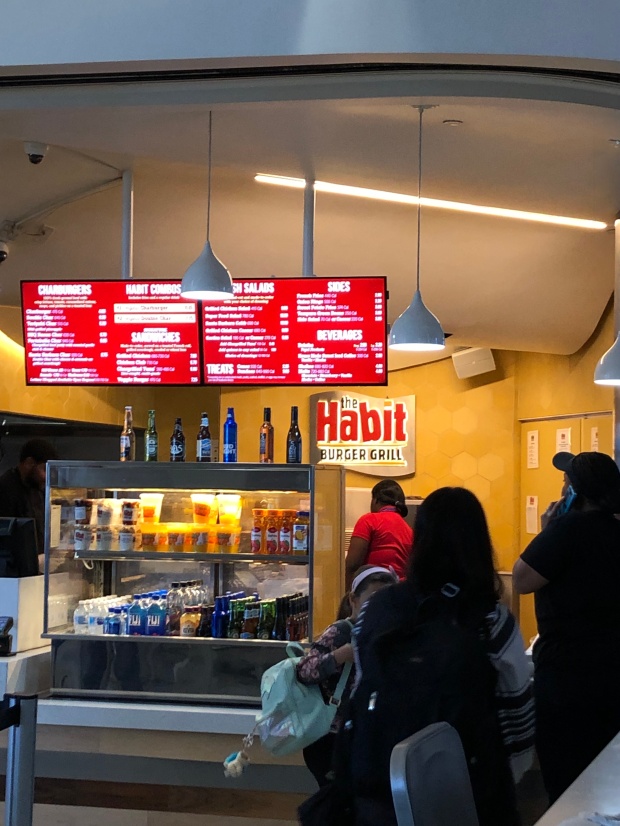 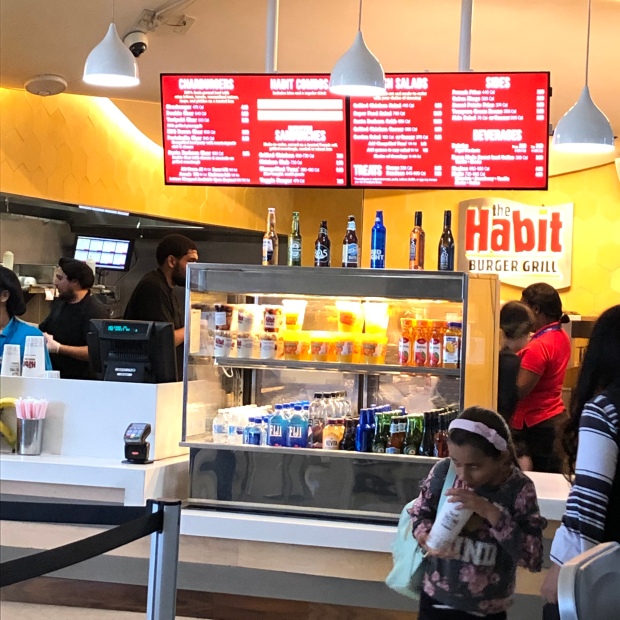 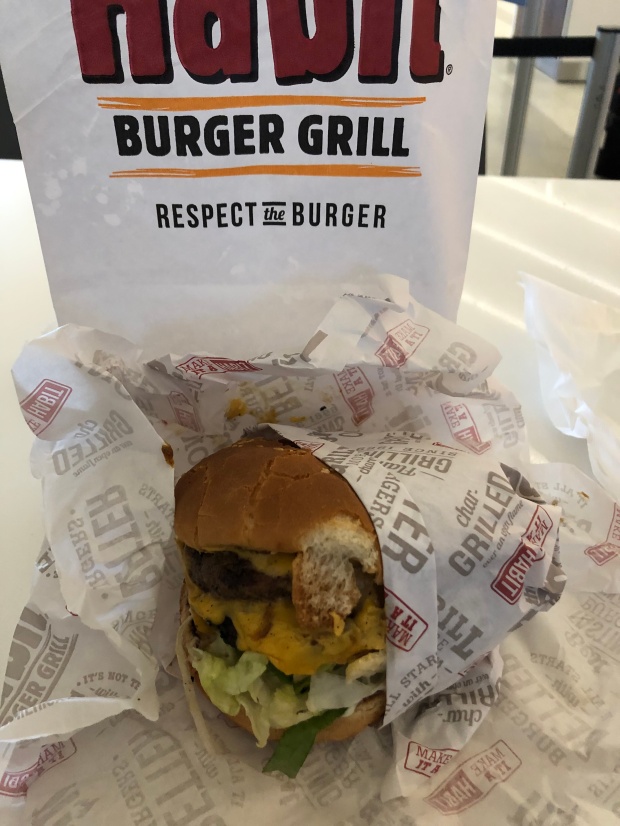 This is pretty standard nowadays – an electronic device given to the guest to let him/her to know when the meal is ready. Yes, this was order #5, but as I said, it took 25 minutes. Perhaps the number is random… 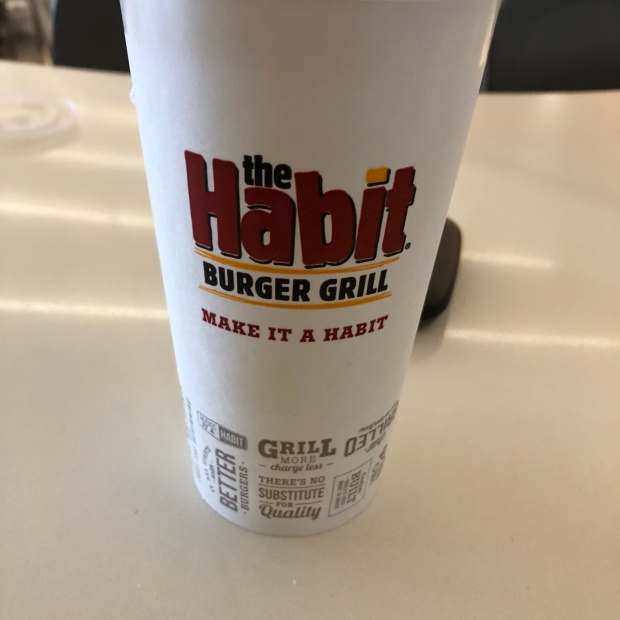 After that, it was time to board the flight and return back home!

What’s New on “Let’s Eat Out Every Other Week”

What’s not so new

About “Let’s Eat Out Every Other Week”

KP Wee, the writer of this food blog, is a published author from Vancouver, Canada. He has written several books, including "Tom Candiotti: A Life of Knuckleballs" and "Fess Up, Jessup!" Check out KP's other food blog at letseatoutonceaweek.wordpress.com. He can be contacted at: kp.wee.is@gmail.com

The End of the Montreal Jinx: Boston’s Short-Lived Glory in the Historic Bruins-Canadiens Rivalry, 1988-1994 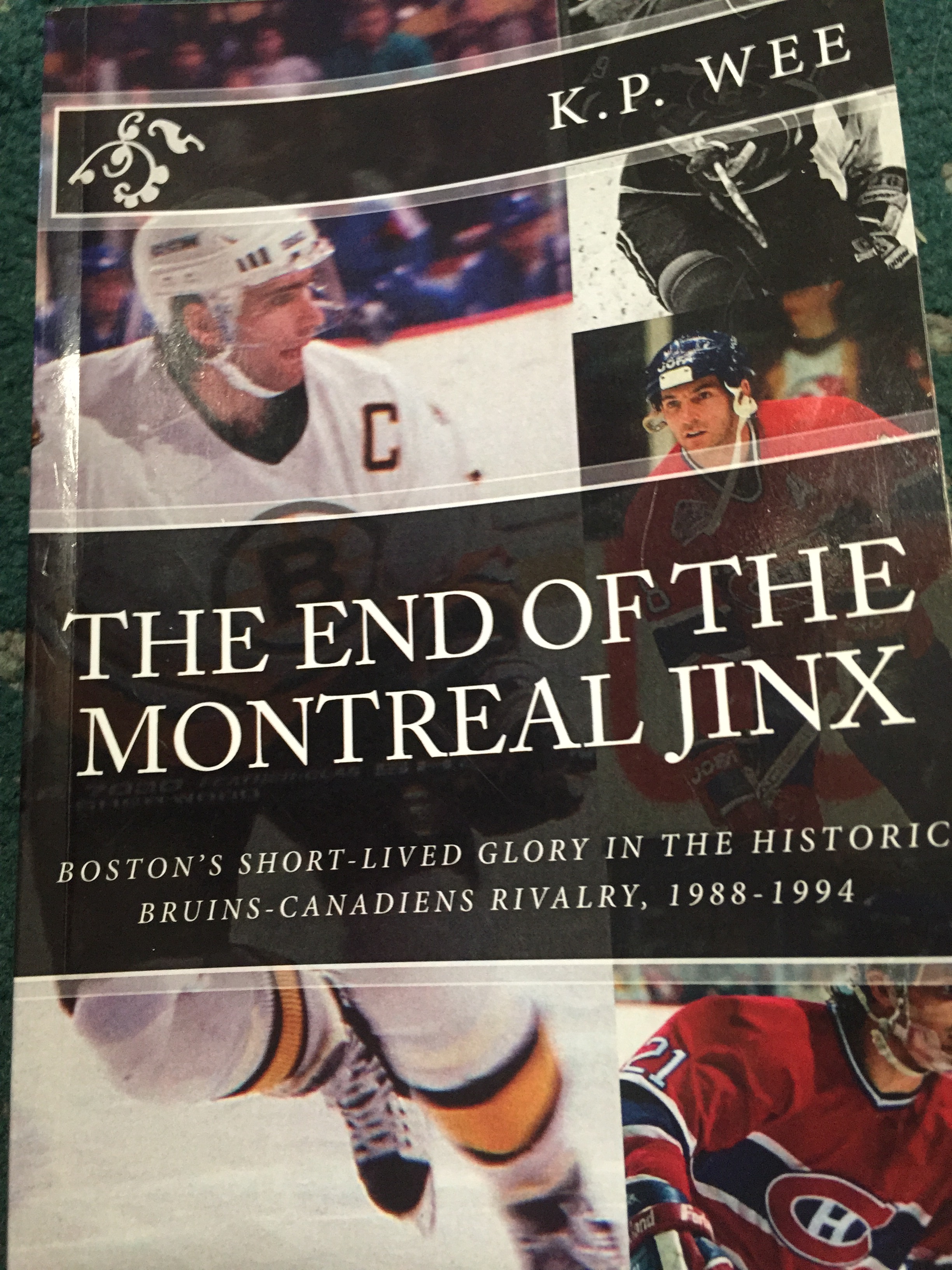 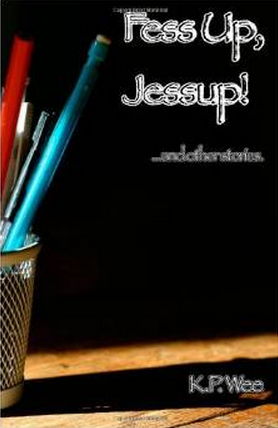